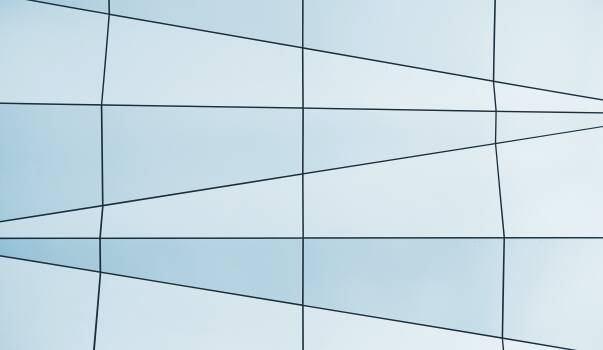 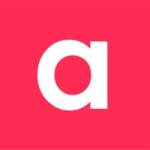 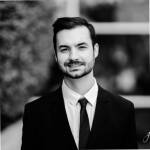 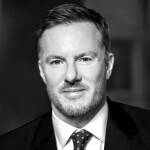 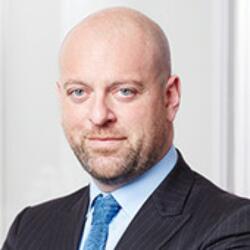 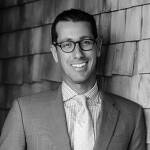 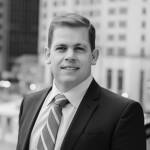 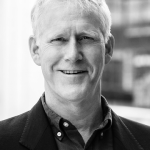 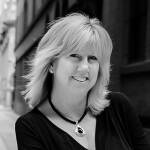 Acertitude traces its origins to a fortuitous meeting between its co-founders Kevin O’Neill and Rick DeRose. Kevin and Rick believed the industry had lost its way, with larger search firms increasingly inclined to favor the interests of their shareholders over those of their clients. The methods used at many executive search firms, which had not kept pace with increasing hiring risks, were failing to produce lasting results; instead, they were creating widespread dissatisfaction and disillusionment among clients and candidates alike. Kevin and Rick agreed it was time to get back to basics. They set out to create a new global search firm that would always – and without exception – keep client...